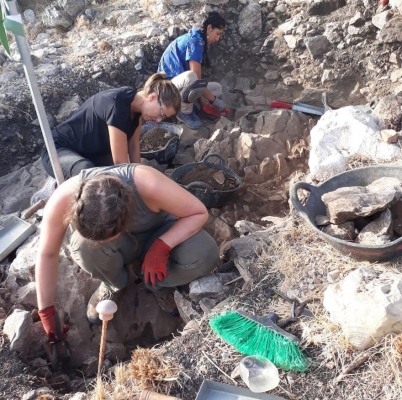 LEIA project and field school students at a dig site

The Landscape, Encounters and Identity project (LEIAp) is an interdisciplinary landscape archaeology project that seeks to recover the history of occupation in the region of Son Servera (Mallorca, Spain) from the Bronze Age (1900 BCE) until the end of the Islamic occupation (13th century CE).

The Son Servera landscape is rich in prehistoric sites and monuments, including several Early Iron Age stone-walled villages, isolated stone towers (or Taules), enigmatic ritual stepped platforms (see fig 1) and historical sites such as a Roman villa and Islamic houses. Many of these sites have never been studied before and have remained out of sight, buried under a thick macchia-like layer of vegetation (known locally as carritx) until our project uncovered them. 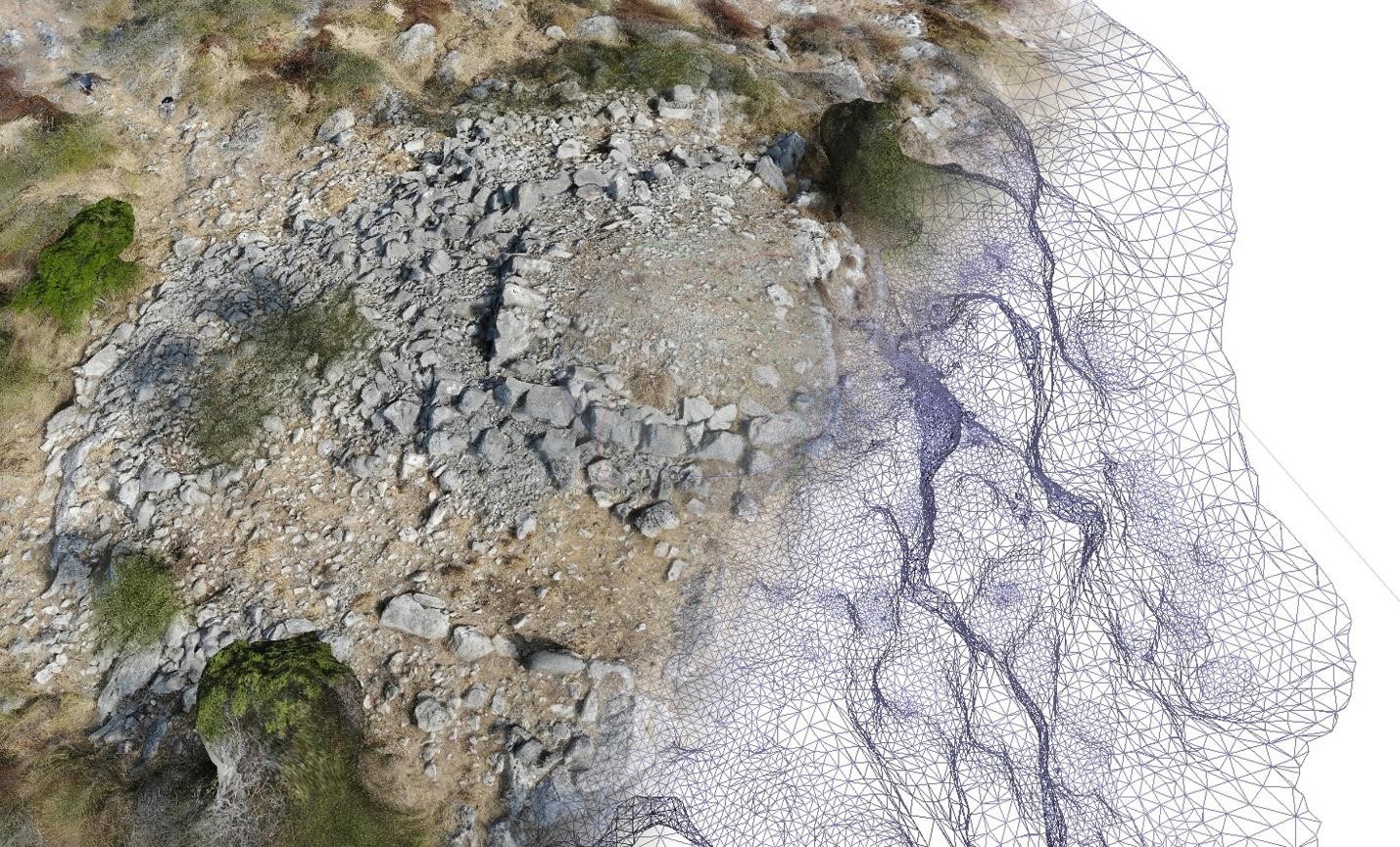 The LEAI project started in 2014, and is combined with a landscape archaeology field school that has introduced 45+ UW and other university undergraduates and graduates to a variety of archaeological skills and practices: surveying (fig. 2), excavation (fig.3), ceramic identification and processing, total station/level mapping, 3D photogrammetric mapping and other techniques used to study the landscape.

The project has been a collaboration between Dr. Llobera (DigAR Lab, UW Anthropology) and local archaeologists Drs. Jordi Fernández-Gasch and Antoni Puig Palerm since its inception, and has benefited from the collaboration of other local and international researcher specialists in zooarchaeology, environmental archaeology, and fire ecology. Besides the development of professional and research relationships, the LEIA project has been a source of many new friendships, between and among US, Spanish, and other international students.

From a research perspective, the project seeks to combine various archaeological approaches used to study landscapes: a traditional Mediterranean landscape approach (based on the mapping of surface scatters recovered through intensive survey), an experiential approach (based on field sketches and annotations with a focus on topography and landscape features) and a computational approach (based on digital analysis and simulations). So far, the project has mainly focused on conducting a very extensive survey along with a series of targeted excavations aimed at recovering organic material for dating many of the existing prehistoric structures in the area. The survey has resulted in more than 28,000 survey points and in excess of 25,000 artifacts (mostly ceramic sherds) classified into 60+ ceramic production locations spanning the entirety of our project chronology. It has managed to recover many new sites that did not have associated structural features with them. In 2018, part of a silex knife from the Chalcolithic period (2400-1900 BCE) was recovered by the research project and is the earliest archaeological remain found in the area.

In addition, to the project’s academic goals, there is an effort to contribute to the Son Servera community in other meaningful ways. This includes building a common sense of history and place among the members of the community by uncovering, describing and explaining the otherwise hidden archaeological heritage of the region, and by establishing a framework from which a more cultural-based tourism, rather than one based exclusively on leisure, can develop. 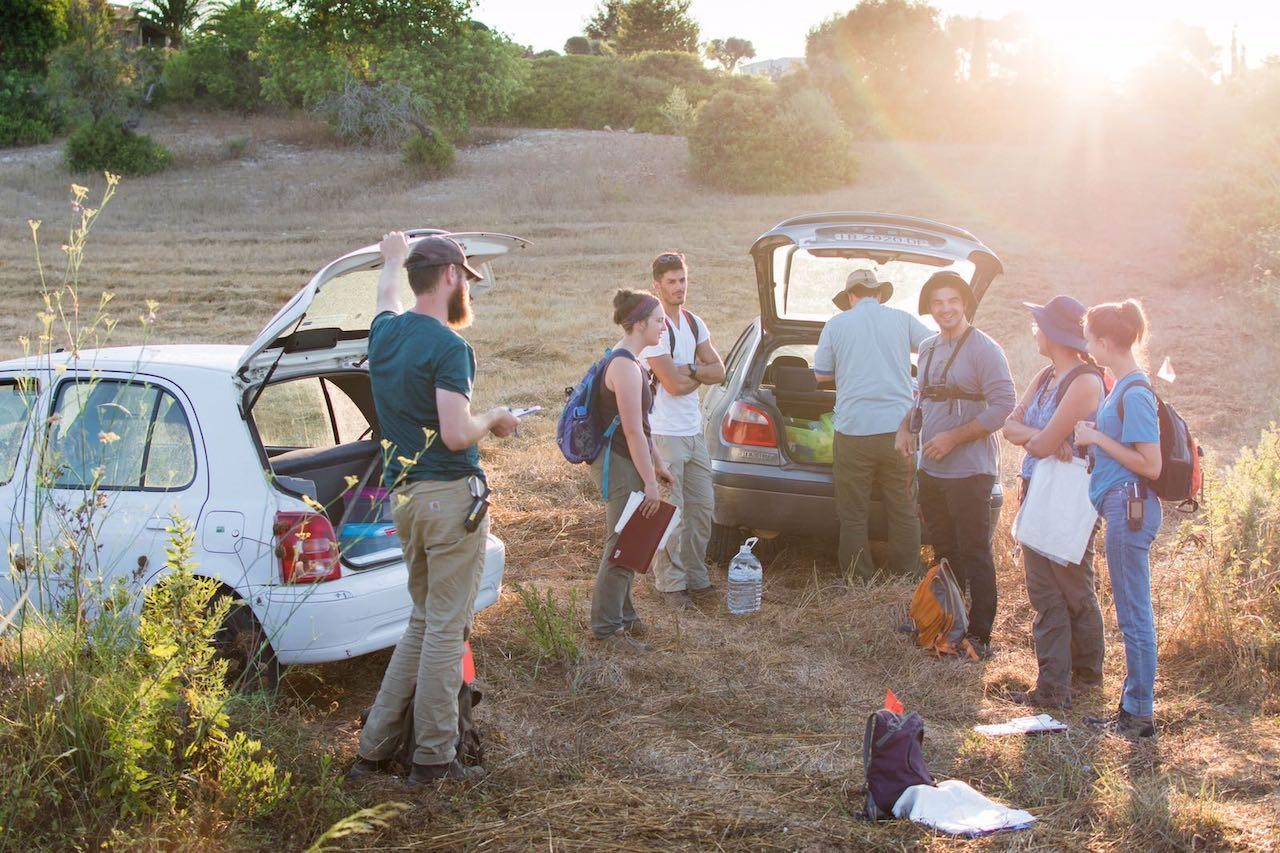 Since the very beginning, the project has had a strong support from the local communities of Son Servera, Cala Bona and Cala Millor. Without their help and financial support, the project would not have been possible. Recently, we received additional support from the UW Quaternary Research Center, through which we have been able to finance new and exciting paleoenvironmental research. As a result, we are currently on our way towards assembling a remarkable pollen, fire ecology, and sedimentological record for our study area and the Western Mediterranean as a whole. This detailed record will enable us to understand the intimate relationships that the native population maintained with their landscape from its first occupation until medieval times.

The LEIA project and field school were scheduled to continue this year but, unfortunately, we have had to postpone them due to COVID-19 pandemic. Given the heavy reliance on tourism, we fear that the Son Servera community will be facing very tough times ahead. We are looking forward to reuniting with our friends and colleagues in the community soon, and to participate in whatever way we can towards their recovery.