Most Autumn Quarter 2020 courses are online. All Anthropology administrative and advising activities are also online. To set up an appointment with an undergraduate advisor, make an appointment on our Advising Page. Thank you. 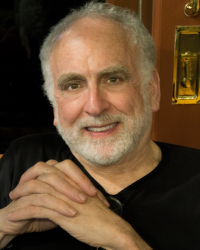